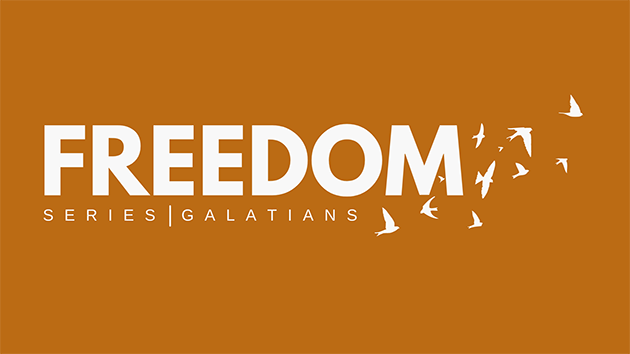 Freedom is important to us. For some, the word invokes deep feelings of patriotism. How could it not? We the people have claimed it as a birthright, we defend it when it looks to be threatened, and at times we join others in their own fight for freedom — even at great cost. But as admired as freedom is, today’s political discourse suggests that when it comes to freedom, we’re not always saying the same thing. Which creates a challenge in any community, not the least the Jesus community — a community that includes far greater diversity.

So what exactly does freedom entail in the Jesus community? The first-century letter of Paul to the Galatians speaks to this in a way that is just as relevant in this twenty-first century.

In conjunction with the fall preaching series, Jimmy will be facilitating a zoom reading group discussing N.T. Wright’s newest commentary on Galatians from the Commentaries for Christian Formation series (Eerdmans). The book is available for purchase on Amazon and CBD. There are two opportunities: